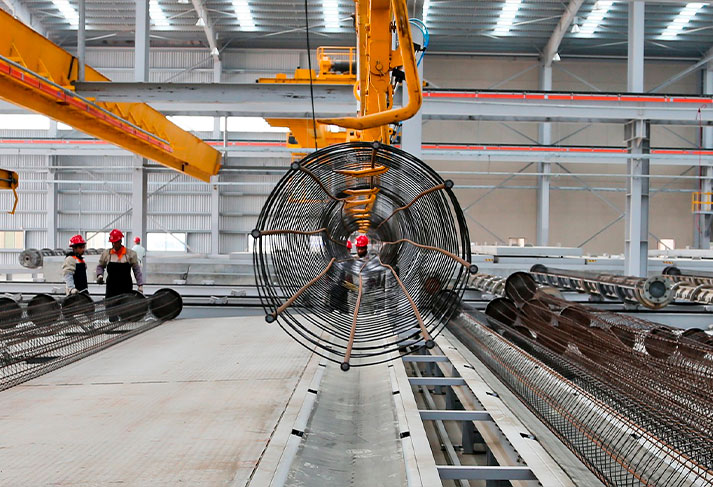 A well-known multinational in the industrial sector asks QMT for an interim manager as Operations Manager to manage the transfer of one of its most important plants to an Eastern European country.

The plant in Spain has been losing money for some years. The overall cost of employees per part manufactured is too high because wage increases in the past could not be compensated with productivity gains. Negotiations with the unions did not present any further difficulties, because previous staff reductions had already set the framework for the conditions.

According to an established plan, the company decides to phase out production, and reduce the employees in Spain according to this. In the meantime, the production in eastern Europe is ramped up. But the start of production at the new plant presents more difficulties than anticipated and the Spanish plant´s management is not able to react to increase production again.

The company decides to hire an interim manager as operations manager who, in fact, is the head of the plant.

When the alarms go off, 40% of employees have already left the company, and it is impossible to reinstate them. The operations manager has to start production lines that were already closed with less staff. To achieve this, he reorganizes the work, and with a very firm management style, he reaches 90% of the previous production. This resulted in a 50% increase in productivity.

In addition, he decides to defer the departure of more personnel until the new plant is prepared to take on the production.

Once the plant in eastern Europe has overcome its difficulties and has reached the desired productivity the operations manager starts to reduce production in Spain with a different approach to accommodate potential issues at the new plant and assure that clients had no delays in supply.

The operations manager of QMT (interim manager) achieves his goal and executes the project successfully.

After 7 months, the company decides to stop the production and close the plant. The movement of production to the east has been a success, with no impact on customers. If the productivity gains achieved by the interim manager had been achieved earlier, the closure of the plant would probably have been avoided.

The value of interim management

This website uses cookies to improve your experience while you navigate through the website. Out of these cookies, the cookies that are categorized as necessary are stored on your browser as they are essential for the working of basic functionalities of the website. We also use third-party cookies that help us analyze and understand how you use this website. These cookies will be stored in your browser only with your consent. You also have the option to opt-out of these cookies. But opting out of some of these cookies may have an effect on your browsing experience.
Necessary Always Enabled
Necessary cookies are absolutely essential for the website to function properly. This category only includes cookies that ensures basic functionalities and security features of the website. These cookies do not store any personal information.
Non-necessary
Any cookies that may not be particularly necessary for the website to function and is used specifically to collect user personal data via analytics, ads, other embedded contents are termed as non-necessary cookies. It is mandatory to procure user consent prior to running these cookies on your website.
SAVE & ACCEPT