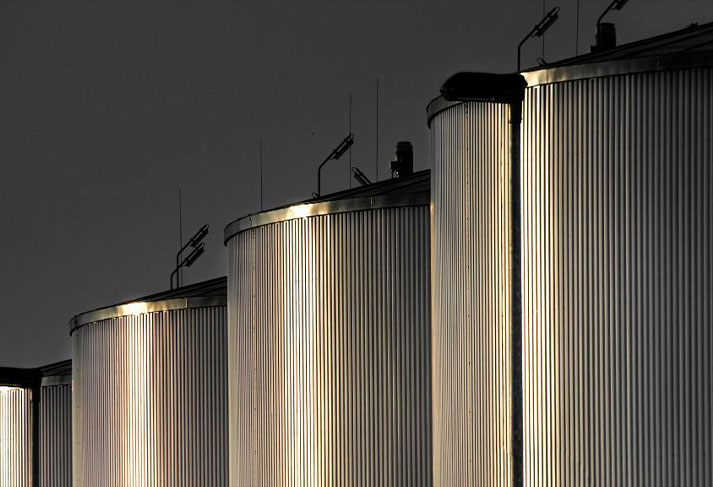 A multinational company in the chemical industry asks QMT for an interim manager as Production Director to expand its production capacity in Spain.

It is an extensive project that requires a significant dedication on the part of the project manager. Considering that it is impossible to combine the day-to-day management of the plant with the expansion, the group decides to hire an interim manager for this project.

The interim manager has extensive experience in the sector. He has worked in the construction and commissioning of several plants in the chemical sector in different countries. The difficulties that arise are the normal ones in a project of this size. Thanks to his exclusive dedication to the project, the project progressed according to the planning.

The Production Director (interim manager) achieves his goal, executes the project successfully and in the expected time.

Proper segregation of responsibilities between the interim manager and the Plant Manager, whom he reports to as his supervisor, is key to the success of the project. This segregation has also allowed maintaining the level of production without incidents since the Plant Manager has been able to dedicate himself to the management of the daily business.

The value of interim management

Any cookies that may not be particularly necessary for the website to function and is used specifically to collect user personal data via analytics, ads, other embedded contents are termed as non-necessary cookies. It is mandatory to procure user consent prior to running these cookies on your website.